The Oxford comma: A reader-first approach

The Oxford comma: A reader-first approach 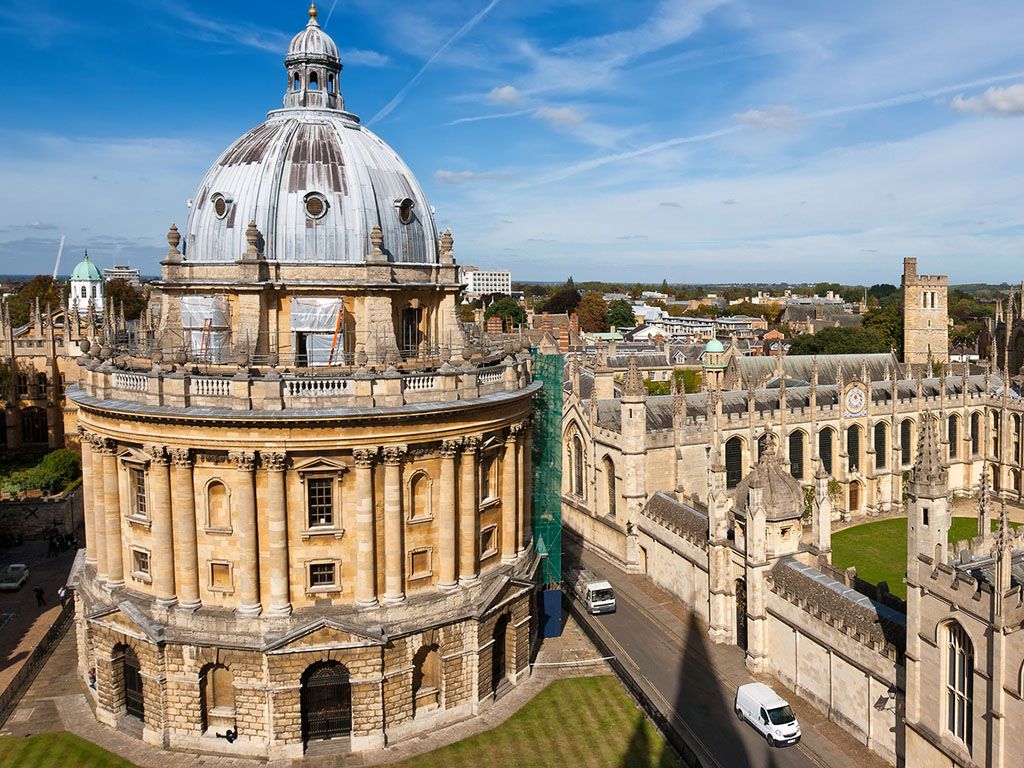 This week, the divisive issue of the Oxford comma raises its head once again. For once, it’s good to hear some people describing it as optional, rather than saying it’s either mandatory or forbidden. But when writing about complex technical topics, what actually are the best options? In this post, I explain why a pragmatic, ‘reader-first’ approach is the best, and give examples on how to deploy the Oxford comma effectively for maximum clarity in scientific writing.

Use it, omit it… or think about it?

Back when I was a technical editor at the Royal Society of Chemistry, we used to joke that because our offices were based in Cambridge, university rivalry meant that we were not permitted to use the ‘Oxford comma’ (or the serial comma as it’s sometimes known).

Ridiculous, of course – but no more arbitrary than the dogmatic stance taken in some quarters whenever a high-profile instance of the Oxford comma comes to light, as it has done this week. The suggestion by author Sir Philip Pullman that the new 50 pence piece “should be boycotted by all literate people” because of the lack of an Oxford comma in the phrase “Peace, prosperity and friendship with all nations” certainly gets attention.

So it’s good to hear a number of voices advocating a more nuanced approach to this most controversial of punctuation usages. As someone who cares more about the clarity of a piece of writing than adherence to a rulebook, that’s certainly the line I take. But in technical writing, are there generally useful guidelines to follow, and when should you make an exception?

What is the Oxford comma?

Before we start, a quick introduction to what we’re talking about. The Oxford comma takes its name from the following stipluation in the style guide for Oxford University Press:

In a list of three or more items, insert a comma before the ‘and’ or ‘or’.

For example, this sentence uses it…


Benzene, toluene, and xylene were detected in the air sample.
…but this one does not:

Benzene, toluene and xylene were detected in the air sample.

By indicating that the reader should pause slightly between ‘toluene’ and ‘and’, the Oxford comma makes it absolutely clear that toluene and xylene are separate entities. A similar logic applies to the use of ‘or’:

So should I use the Oxford comma?

All four of the above examples read just fine, and in such simple cases there’s little argument to be had either way. Indeed, in everyday writing about straightforward things, itemised lists don’t appear much anyway, so there’s not much point having a rule at all. But in scientific literature, lists of causes, consequences, options and examples are commonplace, and sentence structures are often complex. As a result, it’s handy to have a rule about using the Oxford comma – and many publishers do just that.

The trouble is, consistently inserting the Oxford comma can make already comma-heavy sentences unwieldy and difficult to read. On the other hand, consistently omitting it can occasionally cause meanings to be obscured. So how do you strike a balance between consistency, clarity and readability?

In my 15 years of editing and writing about scientific and technical topics, I’ve found a way that works, which focuses on what’s best for the reader. I’ve boiled it down to four points of guidance, which I’ve explained below, showing the Oxford comma in red each time. I hope these are useful to you!

When to leave it out

#1: Avoid the Oxford comma for simple lists where the meaning is clear

As indicated above, I generally prefer to leave out Oxford commas where they’re not assisting the reader – just as I’d omit a word that wasn’t serving a useful purpose. For example, I’d normally go for the second option below:

I generally prefer to leave out Oxford commas where they’re not assisting the reader – just as I’d omit a word that wasn’t serving a useful purpose.

#2: Avoid the Oxford comma when you have two successive lists

A stronger case for avoiding Oxford commas is when two lists are right next to each other in a sentence. Then, inserting them can easily result in ‘punctuation overload’:

When to leave it in

Those were my ‘two rules of thumb’ for not using a Oxford comma in scientific texts. But what about cases where it is necessary?

Lists containing items that themselves contain more than one component are good examples of where the Oxford comma is essential. Such lists are commonplace in scientific writing because the multi-level structure conveys a lot of information in a short space. Here, the Oxford comma lets the reader know where the penultimate item in the list ends:

The case for the Oxford comma gets even more compelling when the items themselves are complex or lengthy clauses:

When the items in a list are complex or lengthy, it’s best to include an Oxford comma.

#2: Use the Oxford comma when confusion might arise with another clause

Sometimes, the last two items of a list can together look like an explanatory clause that describes the item preceding it (an apposition). Using the Oxford comma helps avoid this impression:

To calibrate the system, we used two common odorants, plus benzene and toluene.

When to have it both ways

To prove my point about being flexible when it comes to the Oxford comma, here’s an example where one list within a sentence uses an Oxford comma, and three sub-lists don’t:

Whatever your approach to using the Oxford comma, your prime considerations should be to ensure that the text is easy to read, and also that you avoid being misinterpreted.

To achieve this ‘reader-first’ approach in complex technical writing, I personally prefer to avoid the Oxford comma by default, to avoid weighing sentences down with unnecessary punctuation. But where it aids clarity, I use it, and do so enthusiastically.

In conclusion, like other grammatical constructs, the Oxford comma can either improve the clarity of your writing if used carefully, or become an obstacle to clarity if used carelessly (or by dogmatic adherence to a ‘rule’).

And if you’ve tried out both versions of a particular sentence and can’t decide what’s best, it probably doesn’t matter. Why not flip a coin? You could even use one of the new 50 pence pieces!

Baffled about the best way of using punctuation in your writing? I can point you in the right direction.